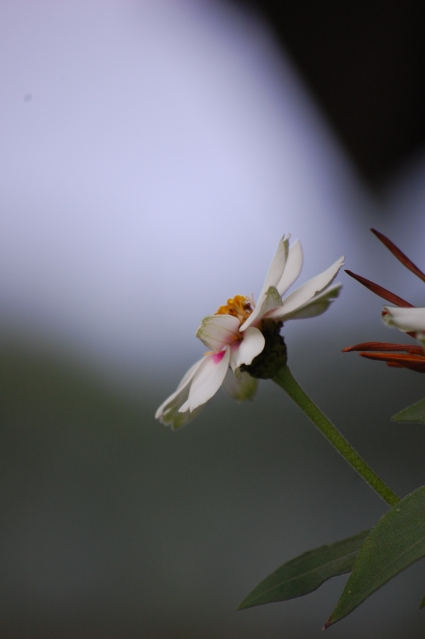 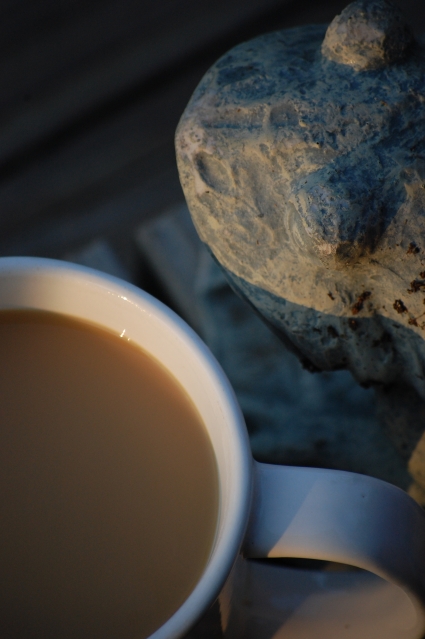 After a while, you learn the subtle difference between
holding a hand and changing a soul.
You begin to learn that kisses aren’t contracts
and presents aren’t promises.
And you start to accept your defeats
with your head up and your eyes open.
You learn to build all your roads
on today because tomorrow’s ground is too uncertain.
After a while, you learn that even
sunshine burns if you get too much.
So plant your own garden
and decorate your own soul
instead of waiting for someone to bring you flowers.
You learn that you really can endure,
that you really are strong,
and you really do have worth.
You learn that with every goodbye,
there’s a hello.
Take chances. Tell the truth.
Date someone totally wrong for you. Say no.
Spend all your cash.
Fall in love. Be random.
Say I love you. Cry. Apologize.
Tell someone how much they mean to you.
Drink until the bottle’s empty.
Sing out loud.
Tell an idiot how you feel.
Let someone know what they’re missing.
Laugh until your stomach hurts.
Live Life.
~Veronica A. Shoffstall
breathing in the moments
today.
welcome to coffee hour.
welcome to this Sunday morning.
just BE.
robin.﻿
Posted by robin. at 7:39 AM 5 comments:

...sometimes nothing is everything...

found this on my camera today. matthew's contribution to sss. 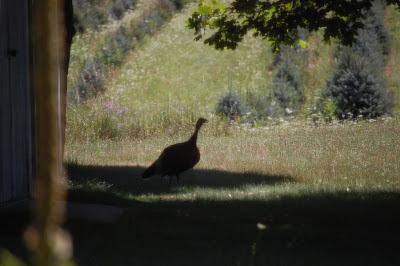 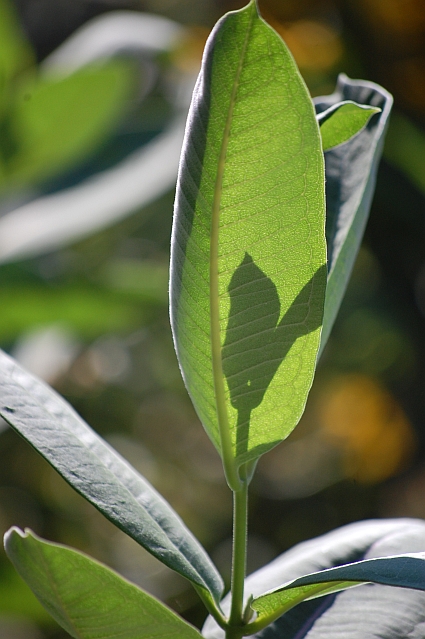 moment of silence
"what we do for ourselves dies with us.
what we do for others and the world
remains and is immortal"
~albert pine
sun and shadows.
HEY HARRIET﻿
moment of silence.
click on it under the photo.
great music.
great lyrics.
we all need a
moment.
of silence.
to regroup.
to catch our breath.
to bring the smile back to our face.
brent and his band.
are trying to make it into the tough world of music.
his sound is real.
not a 'produced' sound.
he is genuine.
please listen.
and if you would...pass it on.
a.
moment.
of.
silence.
that is what we can do for someone today.
just BE.
robin.
Posted by robin. at 10:00 AM 19 comments: 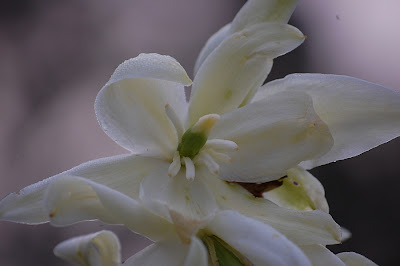 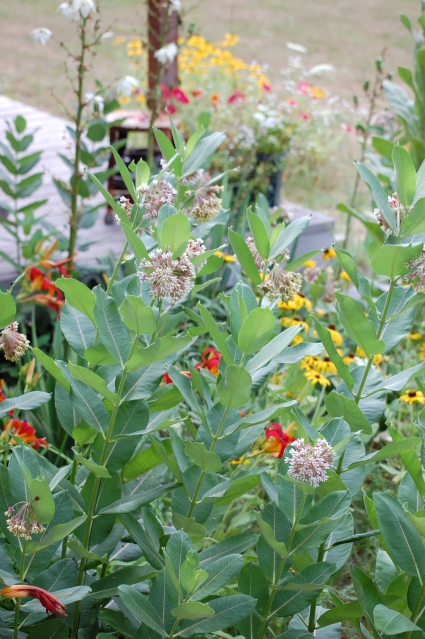 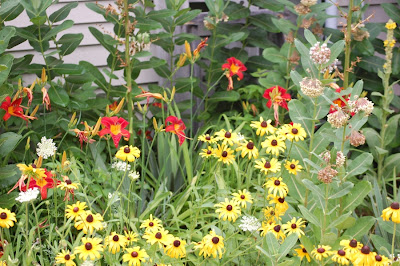 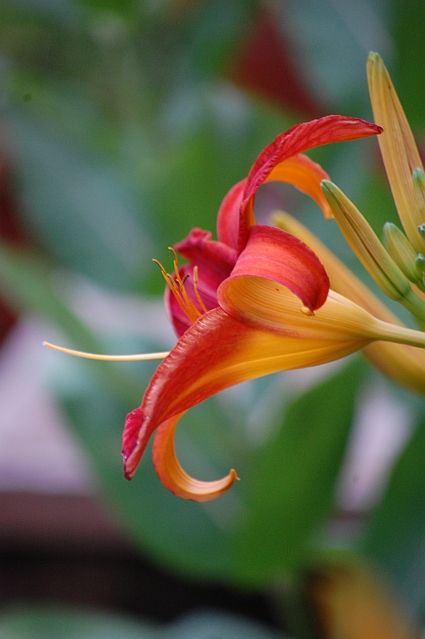 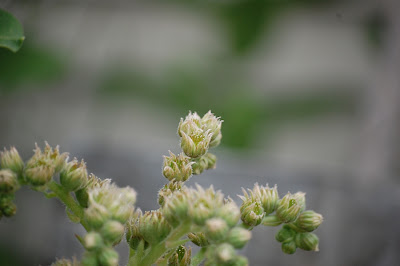 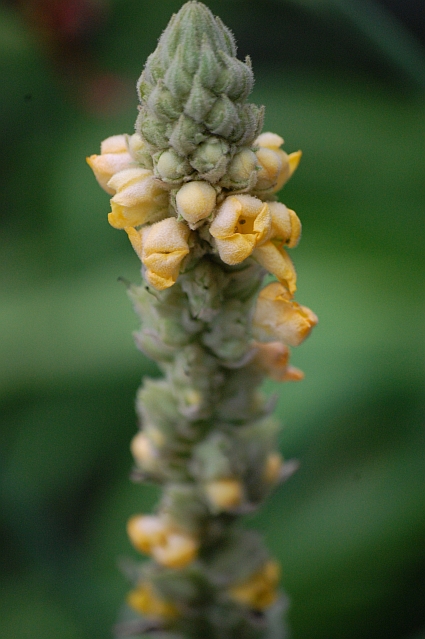 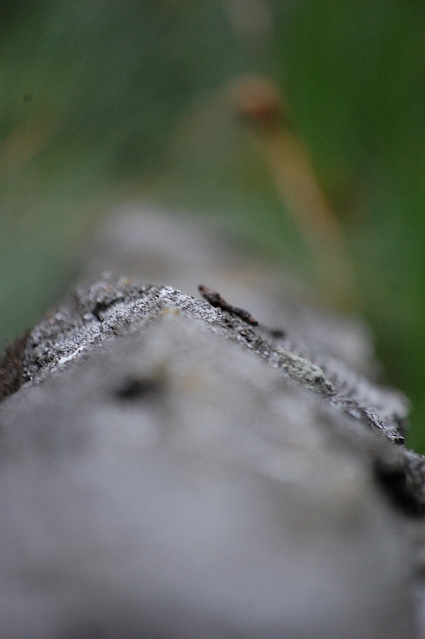 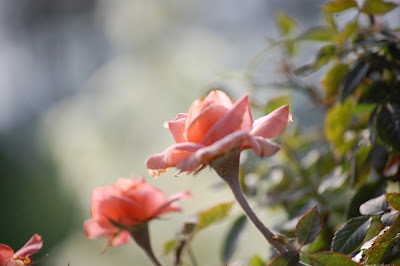 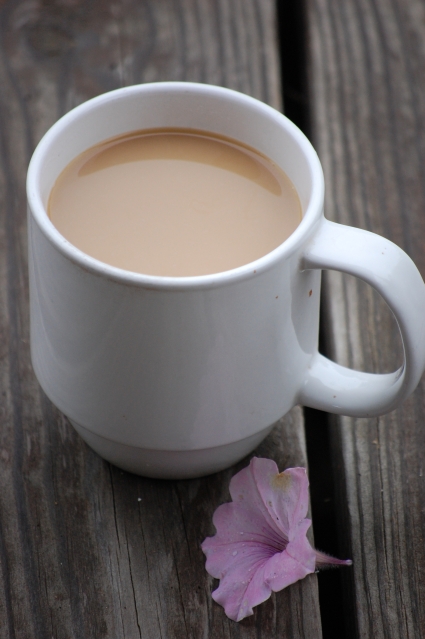 ~terri st. cloud
and she danced.
like no one was watching.﻿
welcome to coffee hour.
welcome to this Sunday morning.
just BE.
robin.
Posted by robin. at 11:27 AM 3 comments: 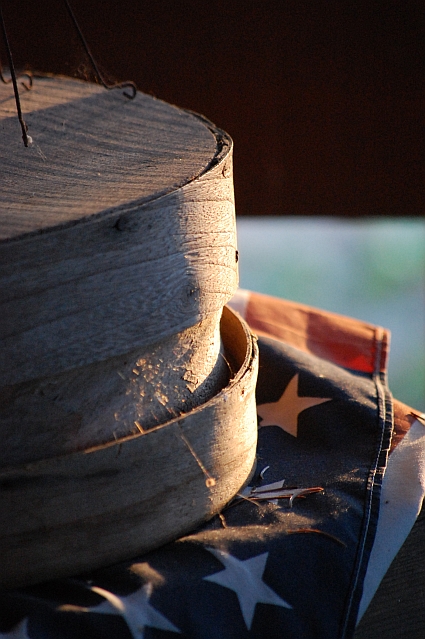 i was listening
to this last night.
i am working with the songwriter/singer's dad.
i can't wait...he is going to be playing in a
town near me next month!!
moment of silence.
"when life gets loud...
you gotta turn it down."﻿
~brent james
when the sun shines.
we gotta chase shadows!!
HEY HARRIET
"the learning of the
grammar of silence
is an art
much more difficult to
learn than the grammar of sounds."
~ivan illich
i wish you a moment of silence today.
just BE.
robin.
Posted by robin. at 9:55 AM 17 comments:

I've always liked the time before dawn because there's no one around to remind me who I'm supposed to be, so it's easier to remember who I am
She waved at all the people on the trains & later, when she saw they didn't wave back, she started singing songs to herself & it went that way the whole day & she couldn't remember having a better time in her life.
Sometimes the only thing to do is to start looking at everything again until you forget what you're supposed to see & actually see what's there

Time to come out, I told him & he said he'd only been in for 6 minutes & I said that's not true. You've been in the whole day & he shrugged & said all he could remember was the last 6 minutes
It is not what you think, this reaching across the generations. There is no effort of will, no fierce glare in the face of the sideways dance of everyday. There is only the quiet house each morning, filled with soft breathing while you hold your tea in the cool air & always that moment when your love spreads a cloth upon the table & invites the whole day in again.
~all of these stories are from the Storypeople.
thank you Storypeople
﻿a brand new day.
filled with endless possibilities.
filled with moments.
each photo was a moment
of my life.
each a moment
that made my heart smile.
and a moment
that i relived when i saw it again.
moment by moment.
how lucky are we.
welcome to coffee hour.
welcome to this Sunday morning.
just BE.
robin.
Posted by robin. at 10:54 AM 2 comments:

I have come to believe that there are infinite passageways out of the shadows,
infinite vehicles to transport us into the light.
- Martha Beck
In photography there are no shadows that cannot be illuminated.
- August Sander
the moments continue.
the simple pleasure
of capturing shadows.
sun.
objects.
camera.
desire.
point.
shoot.
smile.
HEY HARRIET
join the shadow chaser.
enjoy the simple pleasures today.
because someday soon...
you will look back
and realize how precious those moments were.
just BE.
robin.
Posted by robin. at 9:17 AM 15 comments:

photos of the yard in bloom...

excerpts from an essay i found...
Grandpa’s Smile
" A smile is worth a thousand words. My Grandpa’s is one in a million. My mother always told me I received my beautiful smile from him. Standing side by side with him, you can tell that it’s been passed down like an old heirloom.  I was young, and he was younger, and times were different. Those were the days that I could sit on his lap and fall asleep, go for a ride on the tractor, or sit and drink coffee on the porch with him. Of course as a kid, living in different cities made it harder to see my grandparents often, but every visit was filled with laughter, stories, and coffee. Always coffee. As I grew older, our relationship got stronger and I figured we would be inseparable.  There would always be coffee on the porch with Grandma and Grandpa."
"Going to grandma’s as a kid can either be really boring or amazing. In this case, it was amazing. I grew up in the city where you don’t really have a lot of freedom, so being able to go to grandma’s in the boondocks where you could run around and play for hours was my own personal heaven. Her yard was a giant play scape just waiting to be played upon. When I grew tiresome of the yard, I could go sit on grandpa’s lap-even if only for 23 seconds-and listen to what the grownups were gossiping about. I didn’t really care much then because there were too many trees to climb and bugs to find. I miss the simplicity that came with those days. I didn’t need to know about the worries of the world because right there, in that little piece of heaven, was my world. I would give anything to have those days again. "
"The older I got, the less time I spent in the yard and the more time I spent on the porch.  More time on the porch meant I heard about the worries of the world, and the more I could relate to them.  Activities with my grandparents became helping them with work, and listening to their troubles for that day. It didn’t feel like things changed, it just felt like I was growing up. There was still coffee and I was now actually involved in the coffee conversation. Even though I was older, it was still the greatest thing in the world to visit grandma and grandpa and listen. "
"...I don’t know how to bring the smile back to my grandpa’s face. All I know is that I hope we can find some forgiveness before all of us regret what we’ve done. Maybe if we all were more like children, not so filled with the concerns of the world, we wouldn’t be in this mess."
" ...My hair was in a casual disarray, probably formed by the wind, and my Grandpa was in his typical work attire; His old t-shirt and trucker hat with a coffee mug in his right hand and my shoulder in the other. I only stood up to his hips, and I had my favorite stuffed animal (for that week) in my hands.  The moment seemed insignificant then. I didn’t know how big the little things could be. No one does, until it’s too late."
"Standing there in the doorway that day, I had no clue."
~anonymous
wow.﻿
don't think that
the actions of adults...
don't effect the children.
what a reflection
to ponder today.
welcome to coffee hour.
welcome to this Sunday morning.
just BE.
robin.
Posted by robin. at 10:37 AM 3 comments:

"where there is much light,
the shadow is deep"
~johann wolfgang von goethe
"worry often gives a small thing a big shadow"
~proverb quote
"character is like a tree
and reputation like a shadow.
the shadow is what we think of it;
the tree is the real thing"
~abraham lincoln﻿
what a yummy day
to walk around the
backyard to find shadows.
the plants are lush.
the sun is
bright.
the shadows limitless.
it is a great day to be a shadow chaser!!!﻿
HEY HARRIET
it is a great day to
just BE.
robin.
Posted by robin. at 9:07 AM 18 comments:


happy independence day
coffee yesterday.
at the 40.
what a way to have your morning coffee.
family.
laughter.
happiness.
just BE.
robin.
﻿
Posted by robin. at 7:20 PM 1 comment:

"all my life i had been looking for something,
and everywhere i turned someone tried to tell me what it was.
i accepted their answers too,
though they were often in contradiction and even
self-contradictory.
i was naïve.
i was looking for myself and asking everyone except myself
questions which i, and only i, could answer.
it took me a long time and much painful
boomeranging of my expectations to achieve
a realization everyone else appears to have been
born with:
that i am nobody but myself."
~ralph ellison
"i am.
i said.
i am.
said i."
light + objects = shadows.
join us.
HEY HARRIET
heading camping.
hope everyone (states side)
has a great 4th!!﻿
be safe.
just BE.
robin.
Posted by robin. at 9:08 AM 16 comments:

the pictures on this blog are near and dear to my heart...I walk in mediation to take them...i see beauty in the ordinary still frame. please do not copy my pictures for your own use...OR if you must please ask me first.

robin.
Go confidently in the direction of your dreams! Live the life you’ve imagined. As you simplify your life, the laws of the universe will be simpler. ~Henry David Thoreau "She is clothed in strength and dignity, and she laughs without fear of the future." proverbs 31:25 By the grace of God I am what I am. I Corinthians 15:10

some of my favorites, their art, their thoughts, their words...their spirit.

...WHAT IS YOUR JOURNEY.